The history of electromagnetism is ancient. In the early days of culture, the magnets were regarded as "living stones". The use of magnets to treat health problems was already patrimony of empirical medicine of ancient Egypt: Cleopatra (69-30 BC), use to wear a small magnet on the forehead in order to preserve his formidable and legendary beauty). Of China (the ancient Chinese medical literature reports the healing properties of magnetite, a mineral naturally magnetized ) and for India and Persia as documented by Aristotle (380 BC) and Galen of Pergamum (200 BC).

The therapeutic use of magnetism starts from the beginning of so called "official" medicine: Hippocrates (c.430 - 360 BC) which used iron oxide powder (magnetite) and red blood cells to control and stop bleedings.

During the first century, in volume 37 of the "Encyclopedia", Pliny the Elder (23-79 AD) describes the treatment of burns using pulverized magnetic stones.

St. Albert Magno (1200 - 1280) in his book "Mineralia”, recommended a mixture of milk and magnetite for the treatment of edema.

Paracelsus (1493-1541), Swiss-German doctor and astrologer, define the magnetic therapy as the "Prince of Medicine" and describe treatments whit magnetic fields carried out at the University of Basel.

In the sixteenth century, doctor of Queen Elizabeth of England, Sir William Gilbert (1544-1603) it was the first to describe the correlations between magnetic forces and electrical forces in his book "De Magnet" and coined the term "electromagnetism": he used use stones to apply magneto therapy on his patients, with good success.

In 1627, Wilhelm Fabricius aka Hildanus (1560-1634) documented, for the first time, the use of a natural magnet to extract a splinter in the eye.

One of the scientists who first began to study thoroughly the use of magnets was Father Maximilian Höll (1720 - 1793), a Jesuit priest and astronomer at the University of Vienna. In 1774, he illustrated his theories and his practical experience to an acquaintance, the physician Franz Anton Mesmer, which gave some magnets. Mesmer began to apply them to his patients suffering from hysteria and psychosomatic disorders. He achieved some successes, though without scientific facts and clinical validation.

John Mitchell began and define in England in 1740 the therapeutic use of artificial magnets, which were sell in the form of a horseshoe.

But only in the nineteenth century we can speak of true beginning of the modern study of the use of electromagnetism in medicine, with great difficulty and very slowly, because of the scarcity of knowledge and adequate means.
The first experimental research took place at the beginning of twentieth century, thanks to technological developments and scientific discoveries, and then develop and refine after the end of World War II and in the second half of the century. (The biological effects of magnetic fields have been studied mainly in the United States, Russia, Japan, Europe, through the work of Danielewsky, Basset, Pilla, Fukuda, Yasuda, D'Arsonval, Fellus; etc.). Until the use of electro magnetic fields in medicine became a Scientific discipline.
For this reason, the validity of therapeutic application of magnetic fields has only been officially recognize in medical field in recent decades 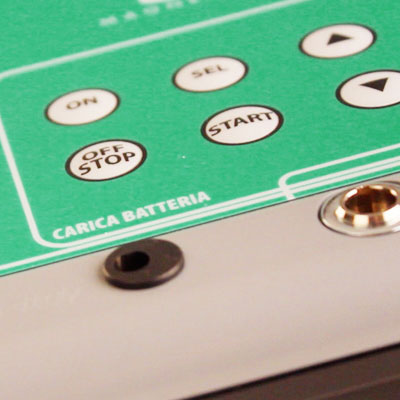 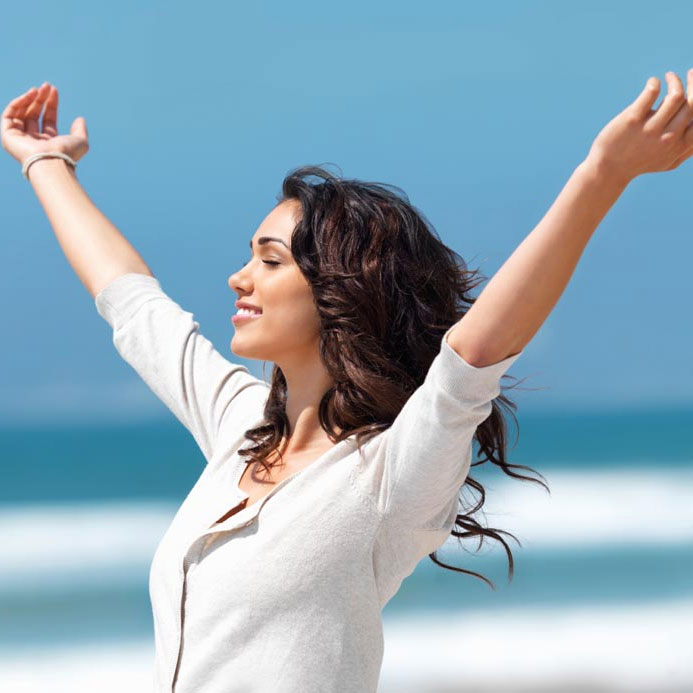 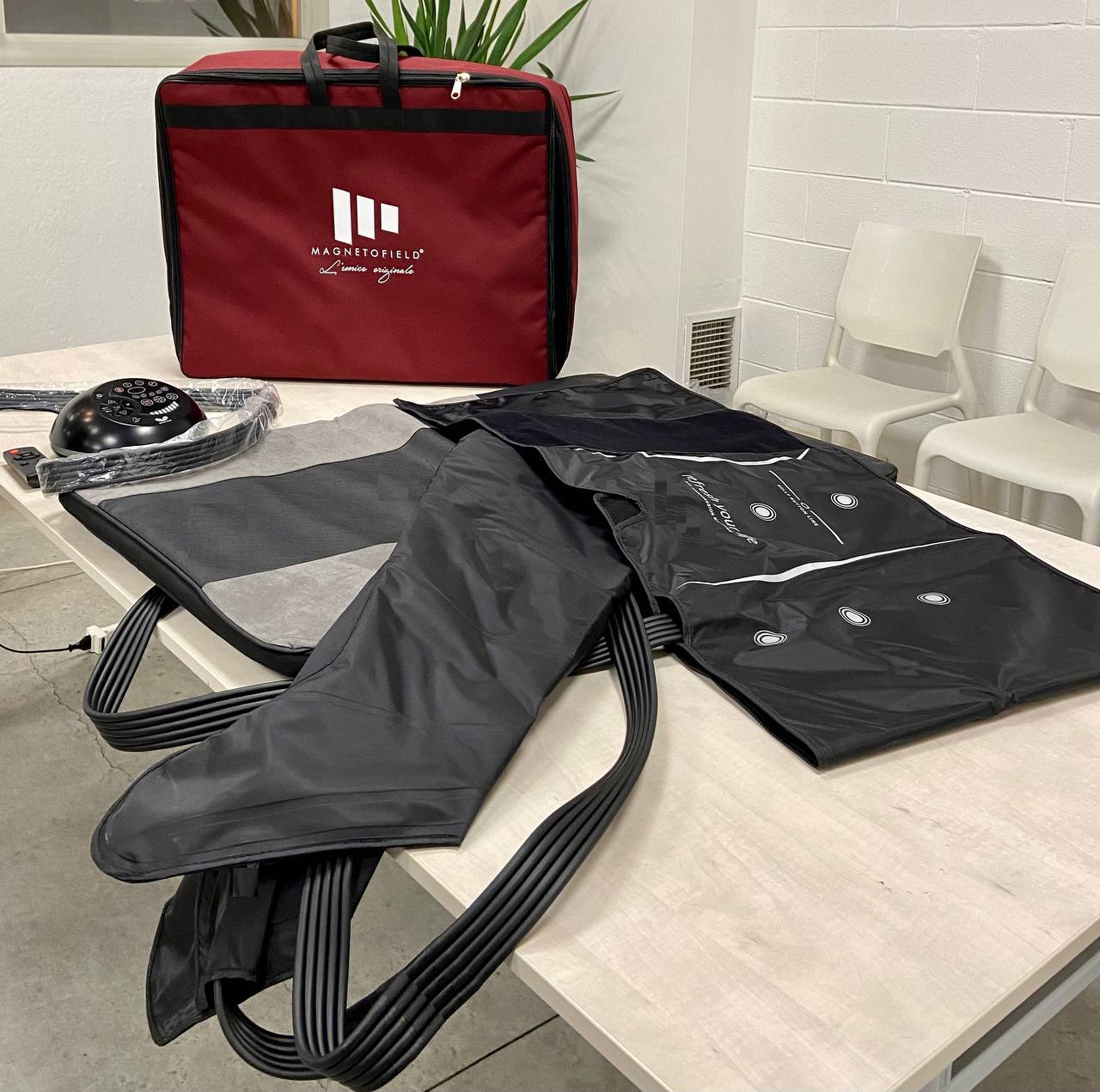 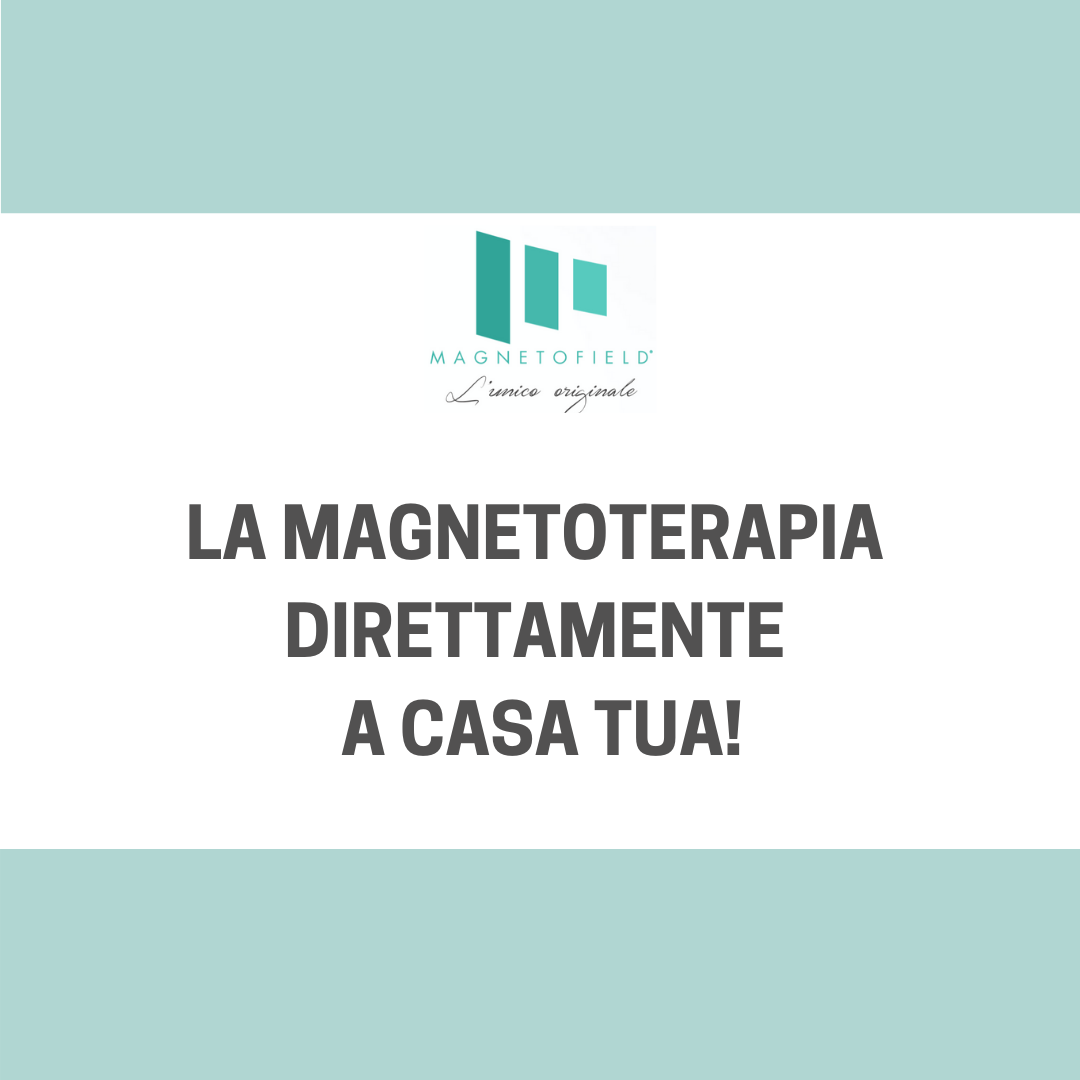